Effect of Temperature on Graphite Resistance 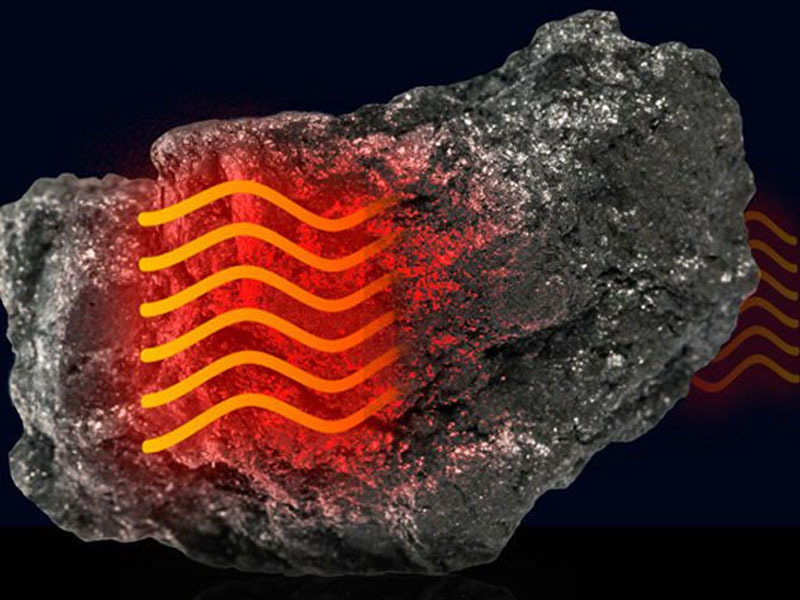 1. The increase of temperature will aggravate the thermal motion of graphite lattice. The increase in the number of collisions produced by free electrons during motion will increase the resistance.

2. The increase of temperature will increase the free electrons in graphite products and make the conductivity of graphite better.

Heat resistance impact is the difficulty coefficient of damage to graphite heating impact. Thermal shock resistance is a particularly important property of graphite materials for graphite electrodes and thermonuclear reactors.

Thermal shock damage is the result of multiple factors such as strength, thermal conductivity and linear expansion coefficient of graphite materials. When the thermal shock is intense, the graphite material will appear cracking, breakage, evaporation, particle dispersion and so on.